Clear your mind of thoughts, let go of fears and anxieties, reverse or prevent burnout, and get back in touch with your body and mind. 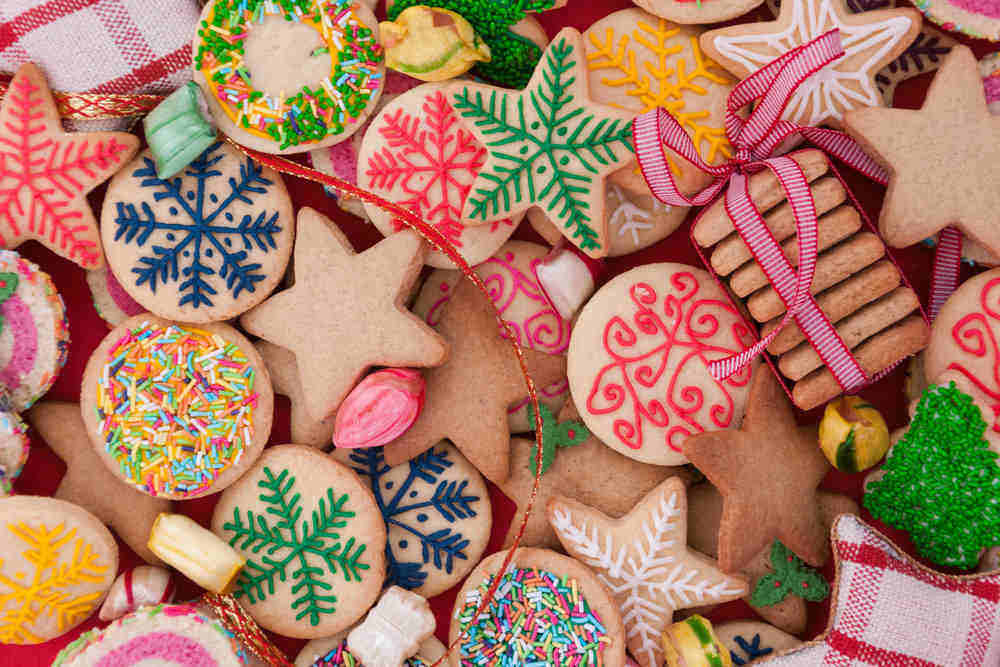 A woman was waiting at the airport one night,
With several long hours before her flight.
She hunted for a book in the airport shop,
Bought a bag of cookies and found a place to drop.

She was engrossed in her book, but happened to see,
That the man beside her, as bold as could be,
Grabbed a cookie or two from the bag between,
Which she tried to ignore to avoid a scene

She read, munched cookies, and watched the clock,
As the gustly “cookie thief” diminished her stock
She was getting more irritated as the minutes ticked by,
Thinking, “If I wasn’t so nice, I’d blacken his eye!”

With each cookie she took, he took one too.
When only one was left, she wondered what he’d do.
with a smile on his face and a nervous laugh,
He took the last cookie and broke it in half.

He offered her half, and he ate the other.
She snatched it from him and thought, “Oh brother,
This guy has some nerve, and he’s also so rude,
Why, he didn’t even show any gratitude!”

She had never known when she had been so galled,
And sighed with relief when her flight was called.
She gathered her belongings and headed for the gate,
Refusing to look at the “thieving ingrate”.

She boarded the plane and sank in her seat,
Then sought her book, which was almost complete.
As she reached in her baggage, she gasped with surprise.
There were her bag of cookies in front of her eyes!

“If mine are here,” she moaned with despair.
“Then the others were his and he tried to share!”
Too late to apologize, she realized with grief,
That she was the rude one, the ingrate, the thief!!!!

For the next 20 Days I invite you to connect with Mindfulness through poetry. Leave a comment if you’ve enjoyed the poem or post your favorite poem.

Here is a step by step guide on how to engage with this practice: 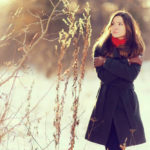 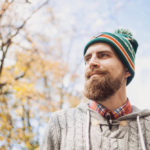 This website uses cookies to improve your experience while you navigate through the website. Out of these cookies, the cookies that are categorized as necessary are stored on your browser as they are as essential for the working of basic functionalities of the website. We also use third-party cookies that help us analyze and understand how you use this website. These cookies will be stored in your browser only with your consent. You also have the option to opt-out of these cookies. But opting out of some of these cookies may have an effect on your browsing experience.
Necessary Always Enabled
Necessary cookies are absolutely essential for the website to function properly. This category only includes cookies that ensures basic functionalities and security features of the website. These cookies do not store any personal information.
Non-necessary
Any cookies that may not be particularly necessary for the website to function and is used specifically to collect user personal data via analytics, ads, other embedded contents are termed as non-necessary cookies. It is mandatory to procure user consent prior to running these cookies on your website.
SAVE & ACCEPT

Mindful Brain. Make The Most Of it.

A periodical e-newsletter with future events and tips to support your mindfulness practice will be sent to the e-mail address you enter: